With global warming on the rise, and people more aware of their carbon footprint, new ways of living are on the rise. Many people are resorting to tiny homes as a way to combat these issues. The environmentally friendly design of the homes, as well as the low cost of living expenses, are both very alluring. Wouldn’t you rather live in a small home and be able to spend your money and time traveling, and seeing the world? We sure would, and many tiny house owners would as well. By having a small, portable home, many owners hitch their oasis to the back of a truck, and off they ride, into the sunset.

Cities across the United States are seeing tiny homes and their ability to transform lives. Cities and towns are coming together and are building tiny home villages for the less fortunate. The goal of these villages is to alleviate poverty, and to provide homes for those in need.

Did you know that Portland was the first city in the United States to build a community of tiny homes for the homeless? Dignity Village, it’s called, is the oldest running tiny home community for the less fortunate in the nation. The community is self-governing, with 43 homes laid out on the wooded land. The homes were built in a very eco-friendly manner, only using recycled and reclaimed materials. Those living in the homes are allowed to stay for a total of two years, thus allowing many people the opportunity to make use of the tiny house village. For $35 a month, the electric and water bills are covered for each home. Micro-business revenues and private donations are the main sources of funding for Dignity Village. This village, in the heart of Portland, is a social project aimed at alleviating poverty throughout the United States. 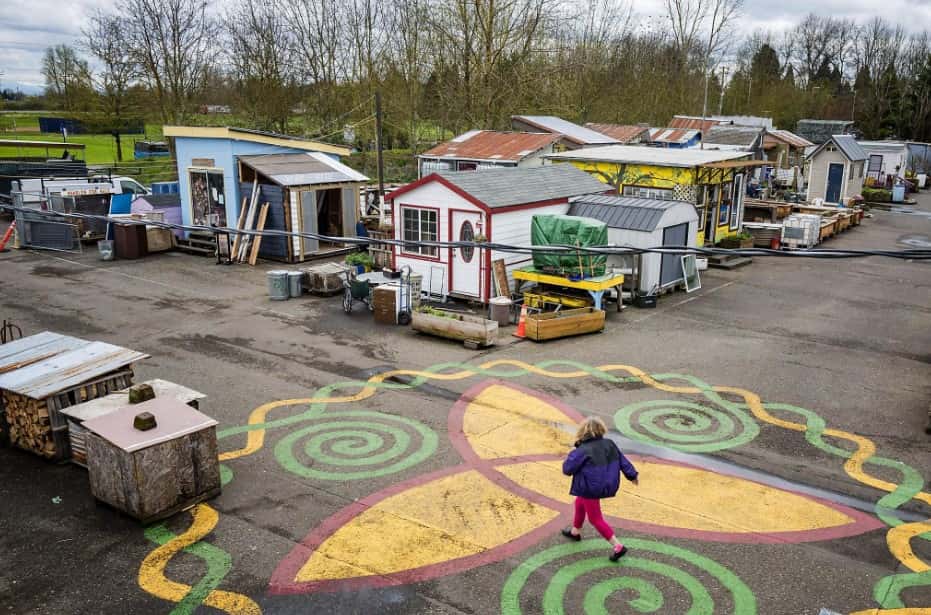 Othello Village is made up of 28 tiny homes and 12 platformed tents, housing up to 100 people. Residents share a kitchen, and a shower trailer, but each tiny home has private sleeping quarters. The community also boasts a security booth, ensuring utmost safety for the people occupying the homes. Each home only cost $2,000 to build with, of course, the help of volunteers. Those who helped are the backbone behind the project, without these volunteers, the encampment village would not exist. Electricity and heat exist because of donations. Seattle pays nearly $160,000 per year to provide water, garbage pick-up, as well as on-site counseling. The homes are all painted using bright colors, exuding a happy vibe. 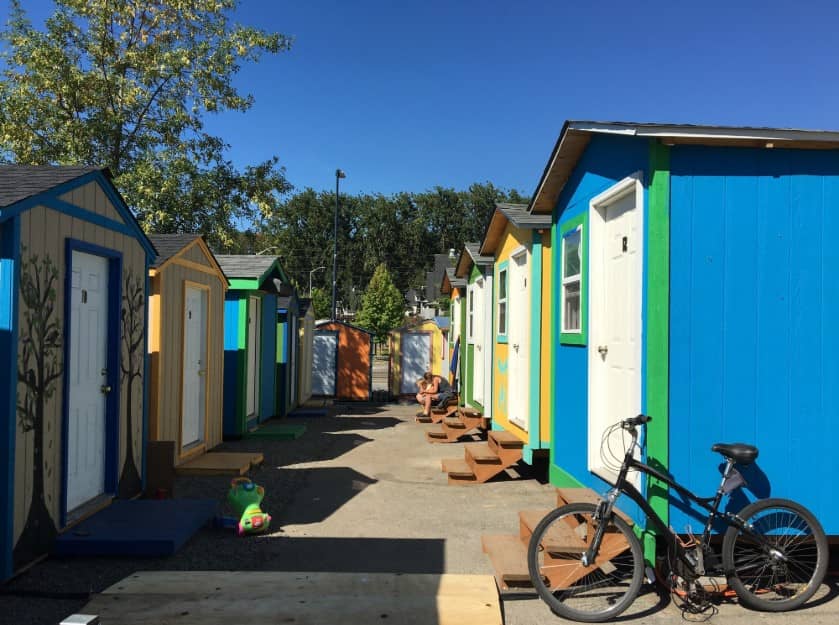 Denver, CO is another big city on board with the tiny house movement. Beloved Community Village is the first of it’s kind in Colorado, consisting of 11 homes and housing up to 22 people. Beloved Village is unique in that it is democratically self-governed, the occupants of the village create all of the rules and laws. On the village’s website they describe themselves as “a place for people to renew their purpose, restore dignity, and most importantly, have a roof over their heads”. Beloved Village emphasizes community values, and the importance of self-empowerment. Denver’s goal is to get the homeless off of the streets, and into a safe, sheltered place. 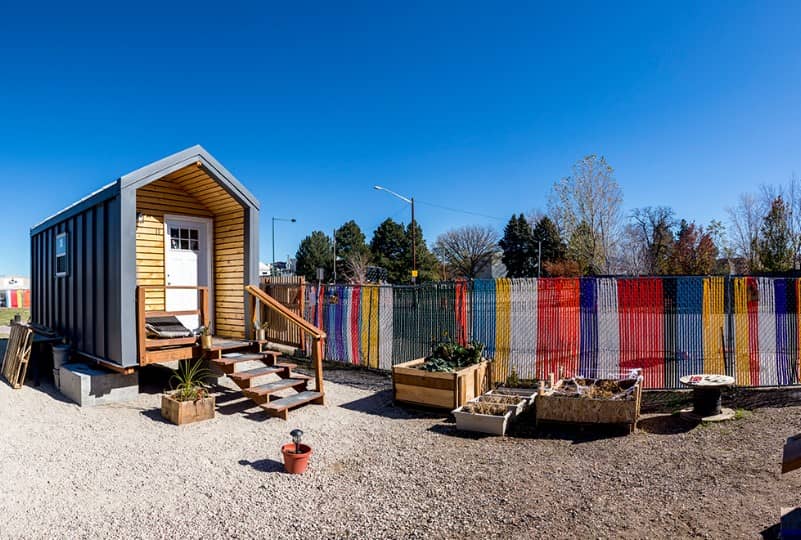 Tiny homes for the impoverished serve as a social movement aimed at battling homelessness and poverty throughout the United States. Today only 20 exist nationwide, but the movement is on the rise, and growing exponentially fast. Let’s all get on board with this amazing movement, and help the less fortunate, one tiny home at a time. 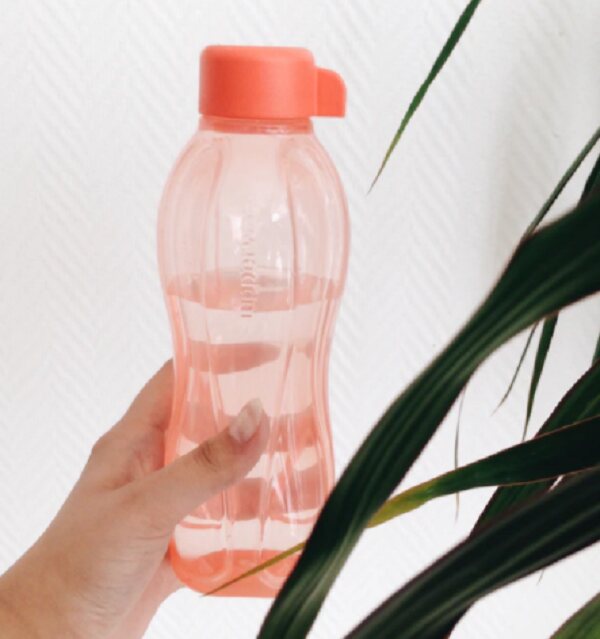 The word ‘Tupperware” is a popular household name throughout the world. Ever since 1942, these smart household, plastic containers have been keeping food safe and preserving… 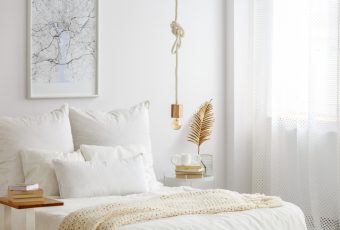