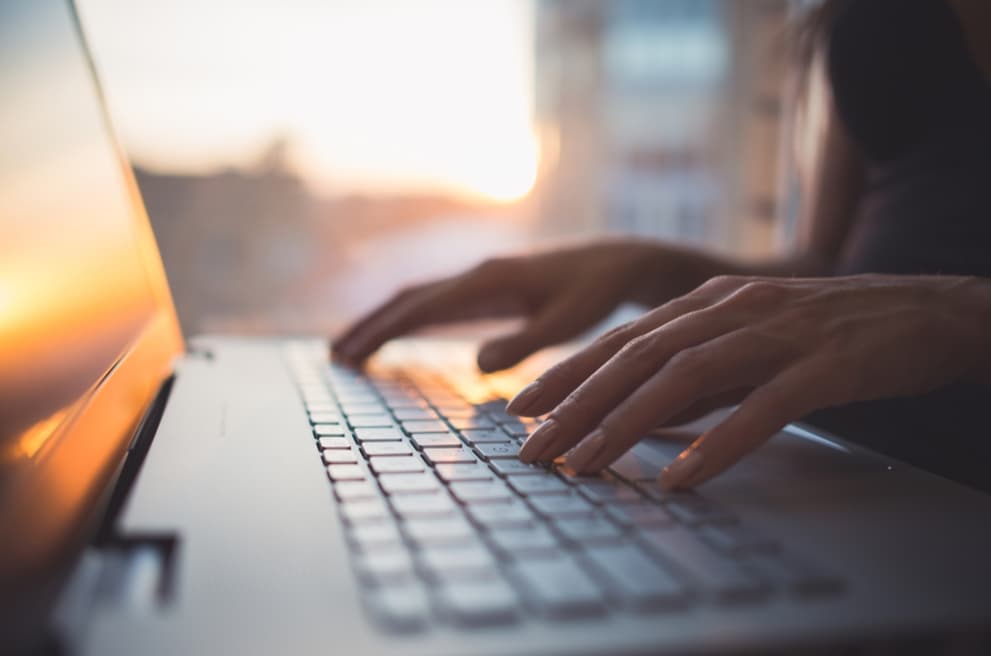 Here’s All The Reasons You Need A VPN

Have you ever thought about what happens when you join a public Wi-Fi network? The trepidation you feel thinking about the possibility that someone else has access to your online activity, it can drive you insane. This is where a Virtual Private Network, in short VPN, comes into action. With the assistance of a VPN, you can create privacy online and relieve the stress you feel at home.

What Exactly Is A VPN And How Does It Work?

In short, a VPN creates an encrypted tunnel, between yourself and a remote severe that operates by a VPN Service. All your online activity goes through this tunnel, guaranteeing that your data is secure. Since your traffic goes through the VPN server, you then have an IP Adress of the said server so that your identity and location are kept private.

Hearing about this sounds so abstract, but take a look at all the scenarios that a VPN can be useful in. Normally, you would automatically connect to the Wi-Fi at your local coffee shop or airport. You don’t even think about the possibility that someone is watching what you’re doing online. You automatically connect and don’t give it a second thought. How can you possibly know the Wi-Fi is legit. Think about your passwords, your bank account details, your credit cards, do you want someone having access to this private information at their fingertips? But, if you connect to nearby networking while using a VPN, you are guaranteed that no one will interfere with your data.

Do I need A VPN On All My Devices?

The answer is yes. More often than not, companies offer VPN apps for Android and iPhones, which can be great because these are the devices we use most to connect to unsecured networks. However, sometimes they don’t behave well with cellular connections, but its extremely difficult to interfere with cellphone data. With that in mind, law enforcement and intelligence agencies may have an easier time getting access to such data through associations with mobile carriers or certain equipment.

You may think because you use a less common or updated OS then your protected. However, this is not the case and people who are spying on online data, are not interested in your computer.

The Limitations Of A VPN

VPNs can only do so much to protect your online activity, they pay their bills and they respond to law enforcement. This is why it’s critical to read the privacy policy for VPN services and see where the company’s headquarters are and the corresponding laws of that country.

Where It Get’s Tricky

While a VPN is a simple yet powerful tool for online privacy, it does have drawbacks. Some sites detect VPNs and block you from connecting. In a situation like this, go ahead and try a different VPN server. Another major concern is internet speed. Using a VPN will decrease your speed at uploading and downloading data and it’s hard to say which VPN slows down browsing the most.