The construction sums of the most expensive buildings in the world are almost unbelievable for many. While home builders spend the next 20 – 30 years paying off their bank loan after buying a small family home, the construction of many buildings devours billions – partly financed with taxpayers’ money. 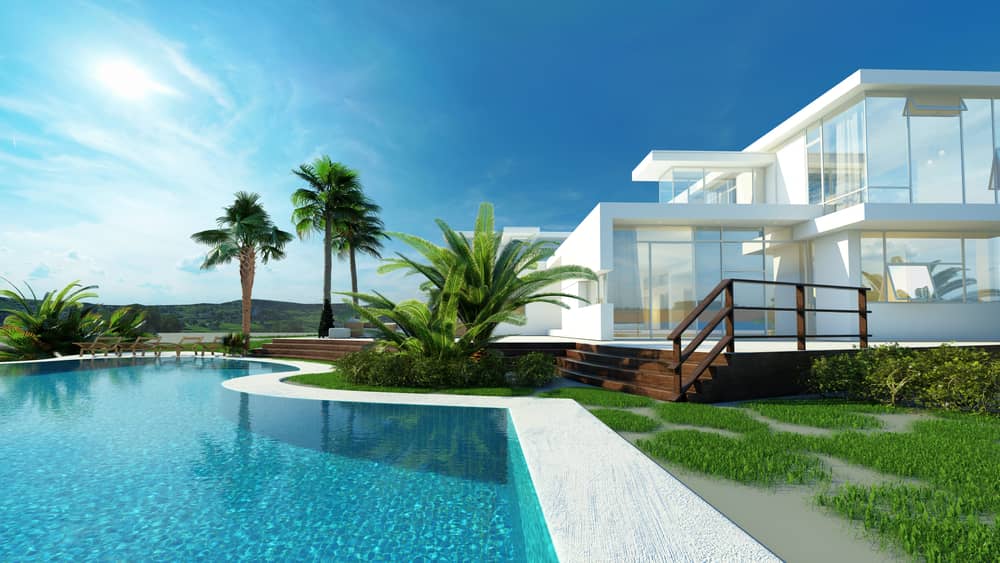 The 4 Most Expensive Buildings In The World

Apple Park is the corporate headquarters of Apple Inc. and is located on One Apple Park Way in Cupertino, California. It was designed by British architect Norman Foster and built-in six years. In April 2017, Apple Park was opened for the company’s employees. The ring-shaped main building with an area of 2.8 million square meters is one of the largest office buildings in the world. Apple Park houses more than 12,000 employees in a central four-story circular building surrounded by extensive gardens.

Marina Bay Sands is a complex that combines a luxury hotel, casino, shopping center, theater, several restaurants and much more. With construction costs of 6.2 billion US dollars, the building takes third place in the ranking of the most expensive buildings in the world. Marina Bay Sands is located in Singapore in Marina Bay and is famous for its infinity pool on the roof: This connects three 55-storey skyscrapers with each other – the complex was designed by the Israeli architect Moshe Safdie. The complex is owned by the US company Las Vegas Sands Corp. with CEO Sheldon G. Adelson.

The second building in the ranking is also in Mecca, Saudi Arabia: Abraj Al-Bait with its famous clock tower includes a prayer room for 10,000 believers and a shopping mall. The tourist attraction is among Mecca’s largest non-religious buildings and belongs to the Ministry of Islamic Affairs – the government of Saudi Arabia. With its 120 floors and a total height of 601 meters, Abraj Al-Bait was classified as the third tallest building in the world in 2019. At the same time, there has been much criticism of the design of the post-modern skyscraper: it is inappropriate that Abraj Al-Bait towers over the Al-Masjid Al-Haram mosque and the old city of Mecca. In total, the construction of the building cost 16 billion US dollars.

First place in this ranking is Al-Masjid Al-Haram: the largest mosque in the world is located in Mecca, Saudi Arabia. In the center of the building is the Kaaba, the most important holy site in Islam – which is why the mosque is the destination of pilgrimages for millions of Muslims. One of the reasons why the Kaaba is so important is that legend has it that it was built by the forefather of (monotheistic) religions, Ibrahim, and his son Ishmael. With an increasing number of pilgrims, it was decided to build walls around the Kaaba in the seventh century AD. The area of the mosque has been constantly enlarged over time – today one million believers fit into the most expensive building in the world with its approximately 400,000 square meters of floor space. According to Statista, the construction should have cost a total of around 100 billion US dollars.

ADVERTISEMENT
Housediver Top 10
More From Housediver
Find Us On Facebook