Tel Aviv is a city best visited on foot, with everything from beaches to Bauhaus buildings and lively boulevards. Though the city is only 52 square kilometers (20 square miles), it has as many neighborhoods as its inhabitants, and a walk around any of them will give you a taste of the city’s dynamic culture and rich history. 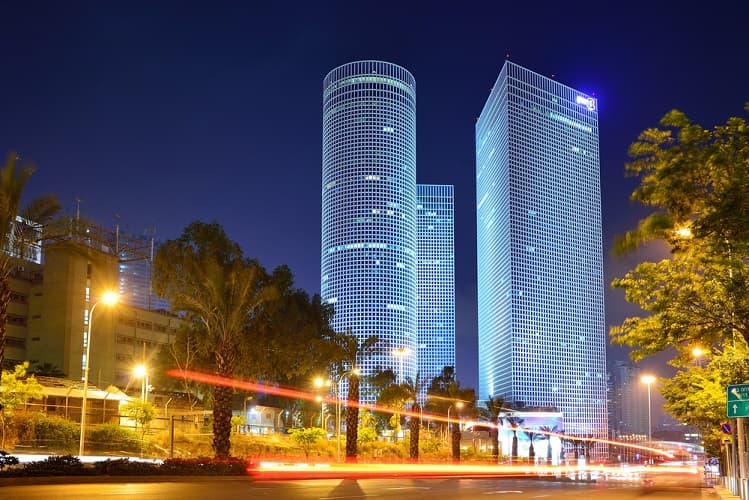 Neve Tzedek, A Village Within The City

Neve Tzedek, which was founded in the late 1800s, predates Tel Aviv. The quarter is home to hundreds of historic sandstone buildings, set among early 1920s Eclectic architecture, mid-’90s Bauhaus designs, and brand-new luxury developments. It is known as the city’s first neighbourhood (it was, after all, the first place to house Jewish settlers outside of Jaffa in 1887). Neve Tzedek has all the charm of a quaint village, although it’s only outside the city center, thanks to its broad range of buildings and narrow, pedestrianized lanes. Since the 1980s, the area’s real estate prices have continuously risen, making it one of the city’s most expensive and sought-after neighborhoods. Shabazi, the city’s main street, is dotted with boutique design businesses, artist studios, and gourmet eateries. A stroll down these meandering lanes, especially with a scoop of Anita’s ice cream in hand, makes for a pleasant day.

Florentin, A Haven For Art And Design

Florentin, once one of Tel Aviv’s key industrial zones, is now the city’s trendiest neighborhood, located between Jaffa and Neve Tzedek. The region, which is famed for its bohemianism, drew a slew of artists and musicians in the late 1980s, drawn by the low rents. Florentin’s streets were soon revitalized, with street art that has become synonymous with the neighborhood. This renovation, combined with the debut of Florentin, a popular 1990s TV drama about young people trying to make it in Tel Aviv, drew attention to the previously neglected area. Florentin has its edgy, artistic edge today, but it is now home to a slew of new boutique establishments, ranging from tattoo parlors to art galleries. During the day, visitors flock to its famed restaurants – think fusion cuisine and specialty vegan eateries – but the neighborhood is even more popular at night, with pubs and nightclubs that stay open until the early hours.

Lev Ha’ir, The Heart Of The City

In Hebrew, Lev Ha’ir means “heart of the city,” and it is exactly that, located in the heart of Tel Aviv and holding all of the city’s cultural highlights. You may walk through the White City, a Unesco World Heritage site with 4,000 Bauhaus structures, and along Rothschild Boulevard, Tel Aviv’s first official road, to see the city’s distinctive architecture. But Lev Ha’ir isn’t only about Bauhaus; it’s also home to the entrepreneurs who are fueling Tel Aviv’s burgeoning startup culture, with skyscrapers scattered among the historic structures. There are also a number of adjacent cultural institutions, including the Habima, one of the world’s earliest Hebrew theatres, and museums like the Tel Aviv Museum of Art. Carmel Market (Shuk HaCarmel), the city’s largest, is also located on Lev Ha’ir. During the day, the shuk trades everything from spices to clothes, and in the nighttime, it transforms into a lively nightlife destination.

The historic Yemenite Quarter, or kerem, is still relatively undiscovered by tourists behind Lev Ha’ir’s famous Carmel Market. The neighborhood, which was founded by Yemenite immigrants in the late 1800s, is home to a number of classic Yemeni eateries, including Shlomo & Doron, Tel Aviv’s most famous hummus business. The peaceful, cobblestone pathways of the neighborhood lead past gorgeous early 1900s residences that have become popular with artists, who use their work to decorate the streets. In the region, other artistic developments include the Nachlat Binyamin pedestrian mall, which is notable for its arts and crafts fair and regular street performers.

Shapira, located just south of Florentin, is known as the trendy neighborhood’s gentler twin, an artsy quarter that has yet to be gentrified.

Numerous studios and independent galleries have opened their doors in Shapira over the last ten years. Artspace Tel Aviv, a non-profit contemporary art gallery and training center, in particular, has attracted a large number of creatives to the neighborhood, resulting in a plethora of distinctive street art and outdoor design. Shapira has an original air, with plenty of independent stores lining its streets and few brand restaurants. It is also recognized for its eclectic gastronomy — it is home to everything from the Bukharian restaurant Hanan Margilan to the Chinese food of Xing Long. 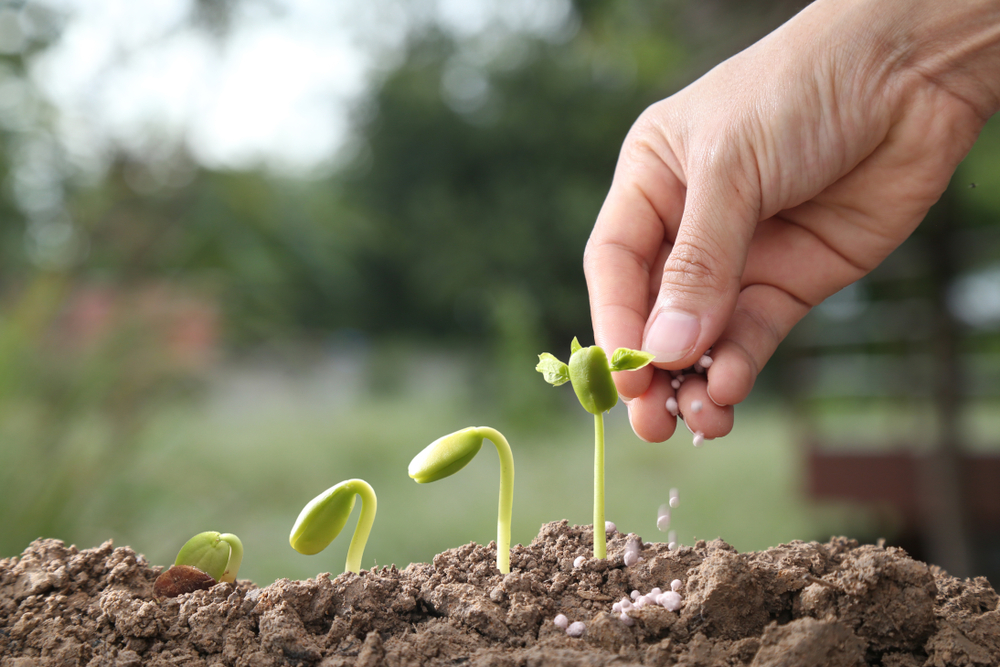 Here Are A Few Trends In Garden Design For 2023

Right now, it’s easy to discover knowledge about how to make your surroundings more visually appealing because every streaming service has access to dozens of programs… 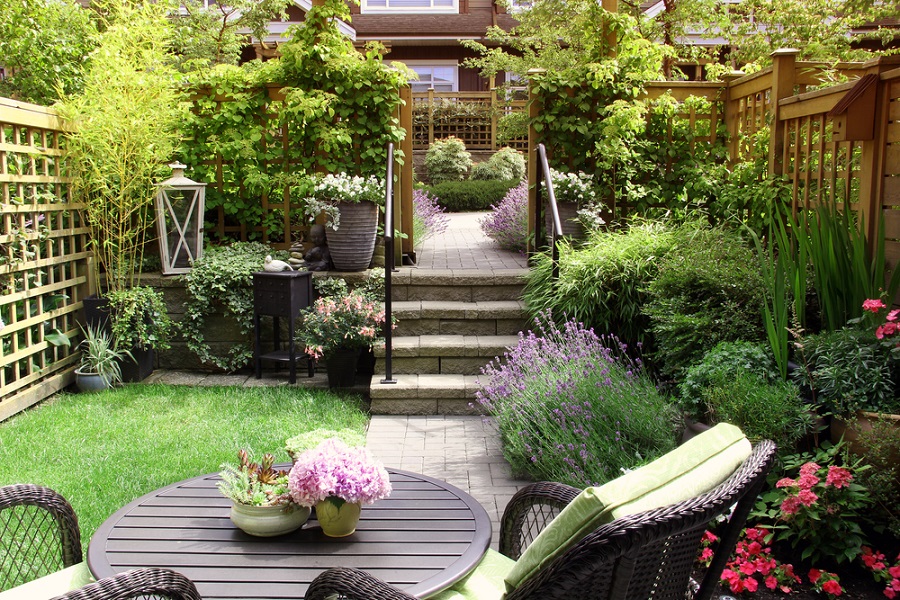 These Are The Best Front And Back Porch Design Ideas

The very first thing visitors notice about your lovely home is the front porch. This section introduces your individuality and flair and makes a good first…